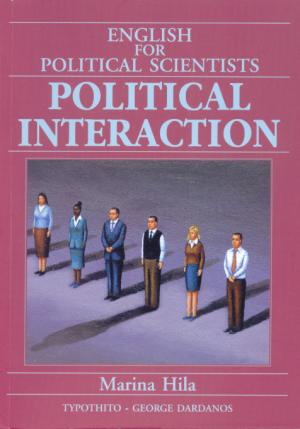 Acknowledgements
Introduction
Systems of Government
Parties and Party Systems
Elections and Electoral Systems
Organization Below and Above the Nation-State
Constitutions, Laws and the Judiciary
The Executive
Assemblies
Group Politics
|Bureaucracies
[Περισσότερα…] 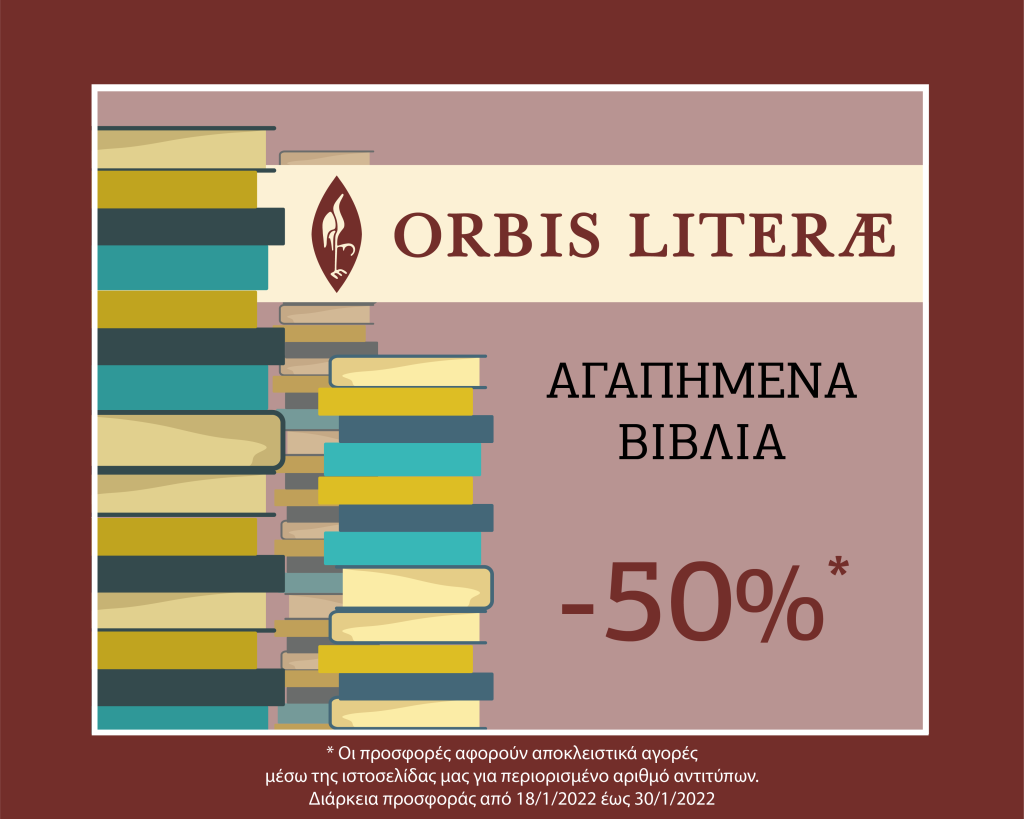